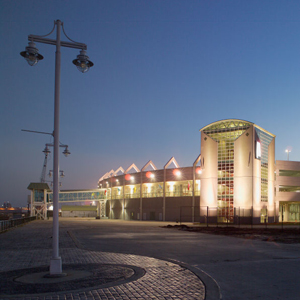 A dominant fixture along the western shore of the Mobile River, the Watermark-designed Alabama Cruise Terminal was brought to life in 9 short months as a design-build project. The building features a two-story, 66,000 square foot terminal and an attached 500-space parking deck. Visitors to the cruise terminal arrive to find six covered pickup and drop off lanes and a pedestrian circulation tower with four elevators, escalator and stairwell.

In 2011, Carnival Cruise Lines stopped service from the Port of Mobile. However, the Cruise Terminal still wows crowds as a premier location for large events and weddings. 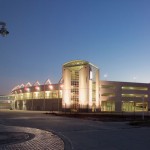 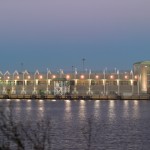 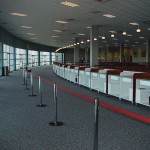 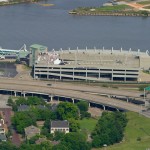 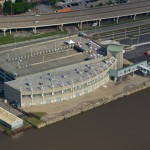